A little bit about the Christmas holidays in the Orthodox Church. Orthodox celebrate Christmas on January 7 – thirteen days later than the Catholics, because they use the Julian calendar and Catholics use Gregorian calendar. Christmas starting from Christmas Eve in January 6th. On this day is a strict fast.

Orthodoxy – orthodox doctrine (gr. Ὀρθόδοξος – truly, correctly believing) Christian Church – one of the two groups, churches, beside the Catholic Church, arising from a split in Christianity from 1054 years (ie. The great schism – which is considered historically more reasonable than the notion of called. schism east).
The structure of the Orthodox Church make up the local Churches, which can be divided into the ancient patriarchates (former constituent Pentarchy) – Constantinople (called ecumenism, the bishop of the city is the titular precedence primus inter pares in Orthodoxy), Alexandria, Antioch and Jerusalem, later five patriarchates: Russian (Moscow since 1589), Georgian, Serbian, Romanian (since 1925) and the Bulgarian and 6 autocephalous churches (independent): Cypriot, Greek, Polish, Albanian, Czech-Slovak and American. 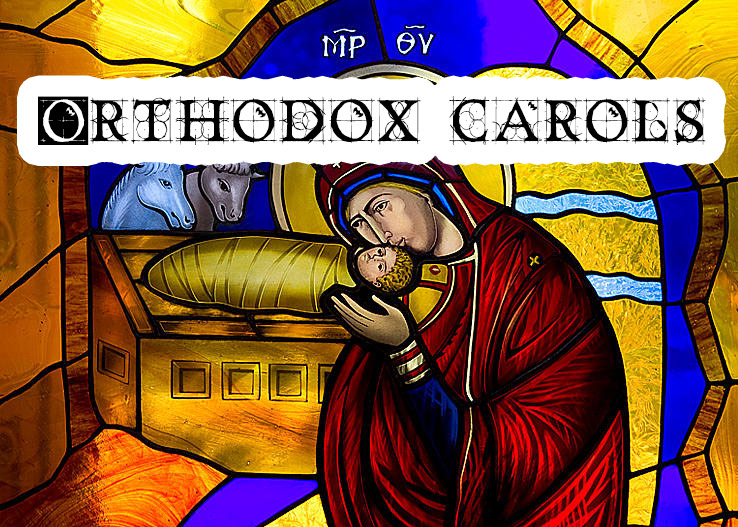 The largest part of Orthodox believers live in areas of Eastern Europe and the former Soviet Union. Orthodox Christians constitute the vast majority of the religious in countries such as: