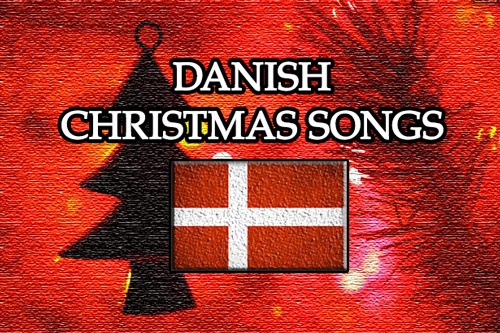 Santa Lucia is the patron saint of the Catholic Church of Light (lat. “Lux” – light) Danes, like the Swedes spend the night of 12 and 13 December, during which processions are held by little girls with lanterns and traditional songs.

On Christmas Eve, many Danes takes part in the Christmas Mass, not because they are believers, but to listen to the organ music and traditional Danish Christmas carols. Dinner is served early. Most people eat on Christmas Eve roast duck, but it is often also roast goose or pork with a crispy crust. During the holidays, Danes singing their chsritmas songs. Everyone is familiar carols by heart because, they like poetry, and other traditional tunes. They learn them in schools.